The U-wing remains in the top 5 of my favorite Star Wars ships. 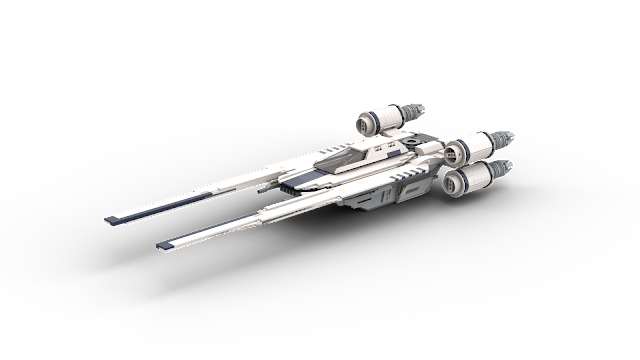 I made a first MoC version of Casian's U-Wing in 2018 but I never took the time to design the instructions for it.

As usual I had started with the interior, and built around it, to make sure it's as minifigscale as my other builds.

Then, last year, I showed it quickly in the video about my UCS Razorcrest and some people reached out to me to ask for the instructions.

I wasn't sure I would design them, because there are already several versions of Casian's U-wing everywhere, including an official one (set 75155) and a famous 3300 bricks UCS one.

But I still wanted to improve my version and make the instructions for it.

Then I remembered that there there are other cool U-wings that have been shown in Rogue One and also in SW Rebels.
I didn't really know which one I would release... So I decided to do all four of them :)

1/
Bravo One
Cassian's white and blue UT-60D version, the one seen escaping Jedha and then crashing on Eadu in the first half of Rogue One.
Wookiepedia 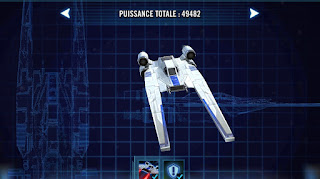 Hopefully we will see it again in the prequel : Andor on Disney+ soon.

This build :
- has 1636 pieces
- should cost around 200USD to build
- is Minifigscale
- has room for the whole Rogue One team to seat
- has ultra detailed interior
- has a Cockpit that opens
- has wings that can open
- has lateral doors that can slide
- has landing gears that can be folded under the wings

Laren Joma's U-wing seen during the battle of Scarif.

This one is also a useful ship in the mobile game SWGOH, where it is called Bistan's U-wing. (Bistan is the gunner in that ship)

This version is in progress and should be ready in the summer.

This one is well detailed on the official website.

This one is in progress and should be ready in the summer.
Here is a sneak peek : 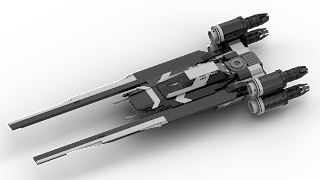 4/
The fourth is more obscure, also from Rebels, it's the older BT-45D U-wing that Ryder lends to Hera in season 4. It's a modified one with only 2 reactors and and shorter wings. 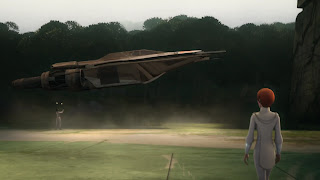 I still need to work on this one.