Last summer, I worked a lot on my first version of this ship, based only on the few images from the Mandalorian panel at Star Wars Celebration on April 14th.
Then the first season of the show has aired, it was FANTATASTIC and the Razorcrest had a very good screen time, giving me, chapter after chapter, many details to recreate, both exterior and interior. 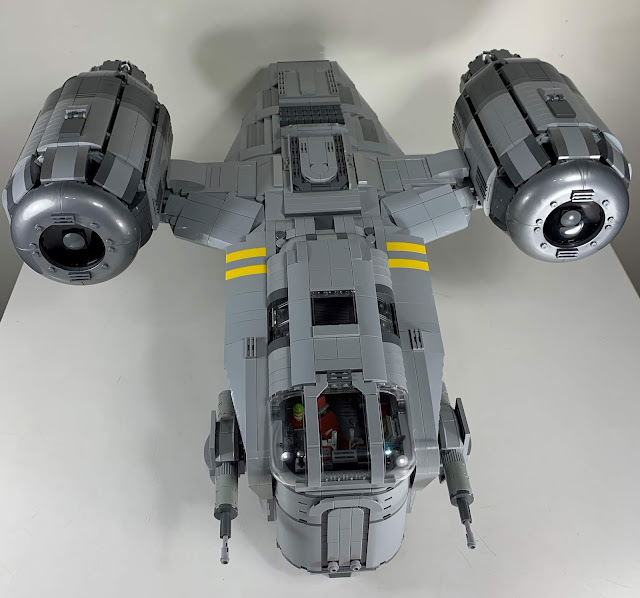 At first I wanted to improve my existing version, but I quickly realized it was to small to support all the details I wanted to add to it. So I decided to start a new one from scratch.

At that point, I was not sure if I would embark on the adventure of making digital plans and instructions for this.
Then I was contacted by James Robinson, who offered to help designing these instructions.
It's been a very long process, even for two people ! Plus it was the first time I was doing Instructions and I wanted them to be as good as official lego ones.
Countless hours and 500+ pages later, the instructions for this 5.2 kg beast are available.
And you can buy them ! Just send me a quick email at papaglop.moc@gmail.com for more details. 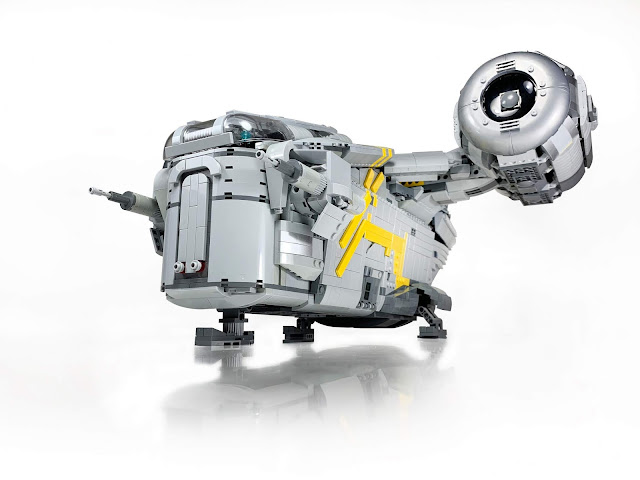 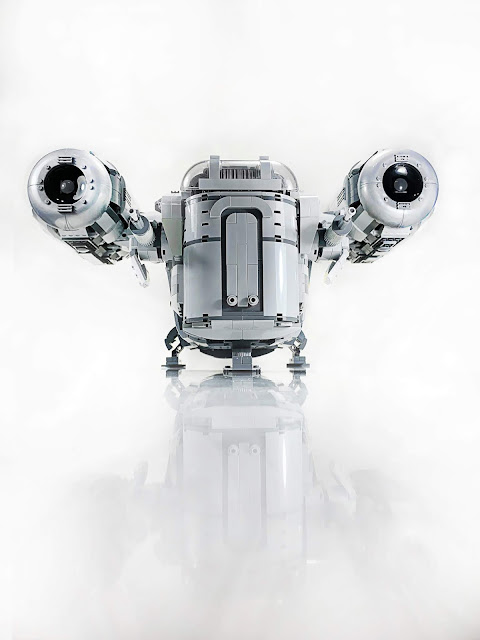 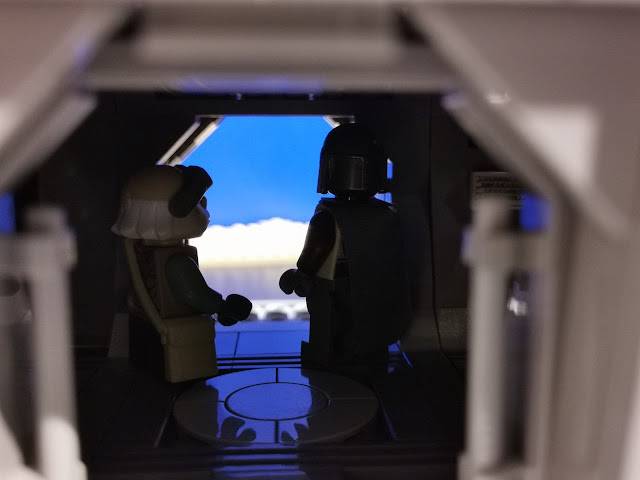 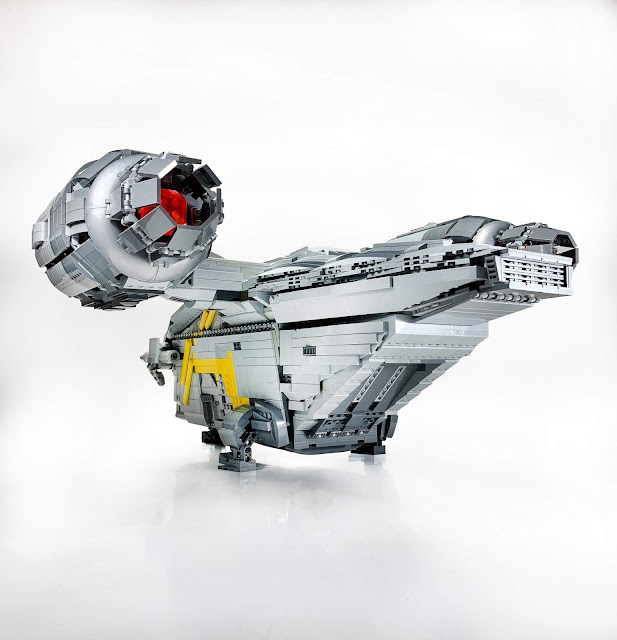 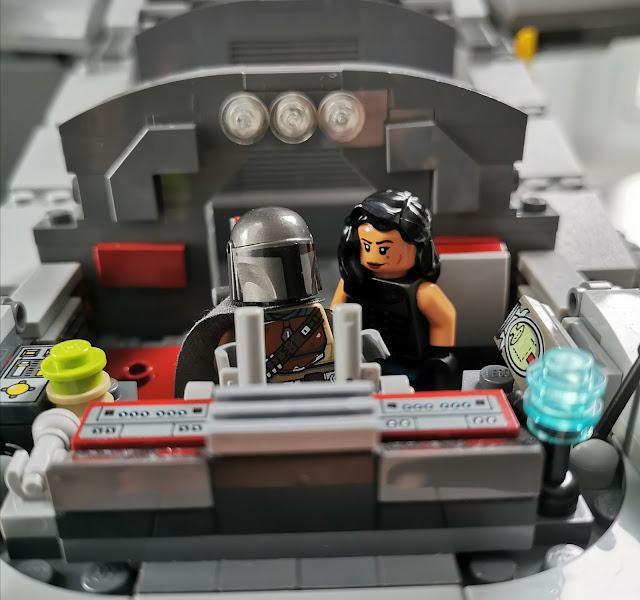 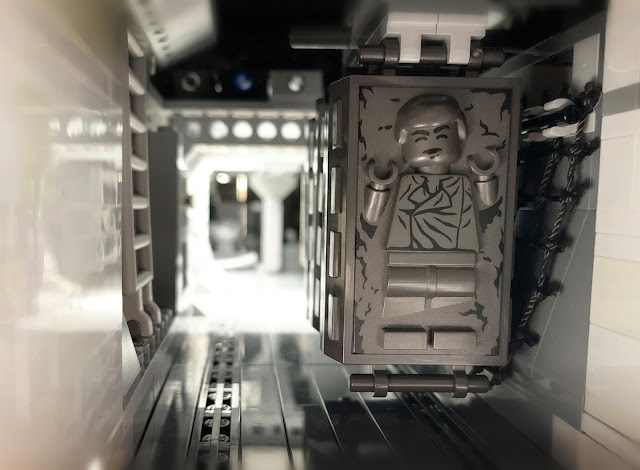 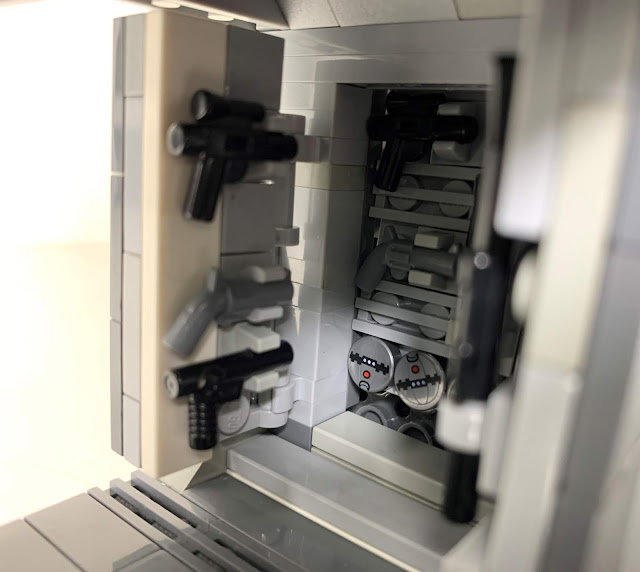 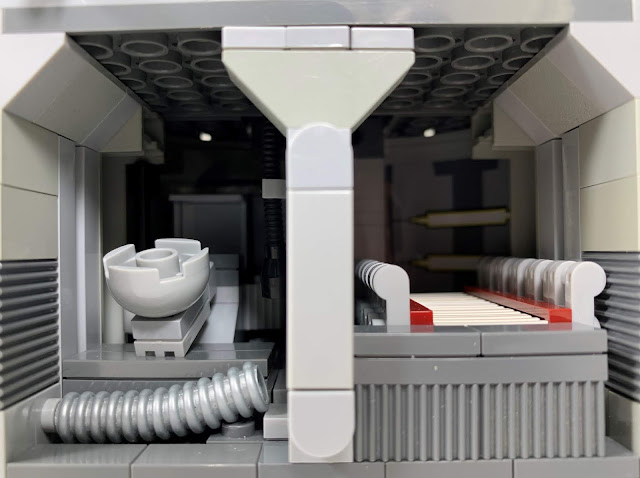